Got lint?
You might not think about it much, but drying clothes, linens, and bedding is a large part of life. A residential dryer goes to work anywhere from two to 10 times a week and collects a great deal of lint in the process. From 2010 to 2014, fire departments responded to an average of 15,970 fires a year that were caused by either dryers or their neighboring washing machines. So, in other words, this is quite a legitimate concern.

don't wait until it's too late!

Get a Free Estimate
Get Started 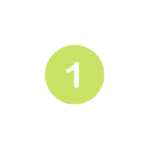 Lint build-up in your dryer has the capability to catch on fire. If you want to reduce the risk of dryer fires in your home, you have to have your dryer vent professionally cleaned.

By removing the lint and other buildups from your dryer vent, you leave nothing for sparks to catch. If a spark has nothing to catch, it won’t start a fire. It’s as simple as that. 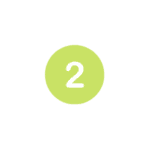 Over time, dryer vents accumulate dust and debris, leaving less room through which exhausted air can travel. This, of course, results in a greater expenditure of energy.

If you want to save energy, you need to professionally clean your dryer vent so there is no undue strain upon the dryer requiring additional energy to do it’s job. 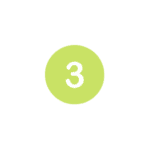 In order for your dryer to run optimally, you should have your dryer vent professionally cleaned at least once yearly. For households of 5+ people, consider a cleaning every six to nine months. 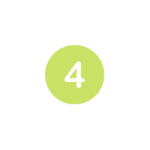 The more lint that a dryer vent collects, the less efficiently the dryer will run. It’s not only wasting energy, it will take more time as well. In fact, in some cases, it could prevent clothes or bedding from being dried fully in a single cycle.

This may force you to monitor your dryer carefully and run it in quick succession—for if you fail to do so, your clothes and bedding may take on a musty odor and dingy appearance. 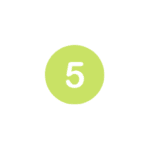 One issue with a dirty dryer vent is that it traps water from wet clothing. Once this water is trapped, it attracts all sorts of allergens from mold to dust and much, much more.

Unfortunately, over time, these allergens can spread to the rest of your home. Don’t live in an allergy den. Have your dryer vent professionally cleaned so you can breathe easy. 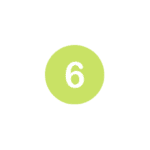 Do you use a gas dryer or an electrical one? Gas dryers produce carbon monoxide. If the dryer vent is clogged, the carbon monoxide could back up into the dryer and be released into the home, creating a dangerous environment for everyone living there.

Carbon monoxide is not something to mess around with, as it can be fatal. So, be sure to have that dryer vent professionally cleaned every year – your life could depend on it. 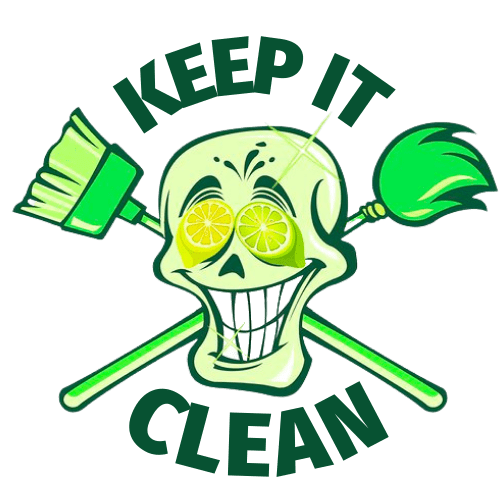 I have always cleaned my own home in fear that no one could do it better than me, well I was wrong. These girls do a fantastic job and always take care of me and my home. They are friendly and caring and genuinely want to do a good job for you. The money I spend is well worth it and my time.
Cynthia S, Naperville

We love to KEEP IT CLEAN. Immaculate job. Don’t waste time and very thorough. We have been using KEEP IT CLEAN for the last few months and love the job they are doing… Julie has been responsive and totally worked with our schedule! We have recommended them to our friends and family and will continue to do so! 5 stars!! Highly recommended!.
Eric P, Naperville

What can I say… KEEP IT CLEAN has been a savior. Just when we were about to give up on cleaning services and having been let down by 4 other companies, Julie and her Team came through. They listen to your specific needs and follow instructions so you come home satisfied every time. I also refer them to my clients. Love KEEP IT CLEAN.
Mike M, Downers Grove